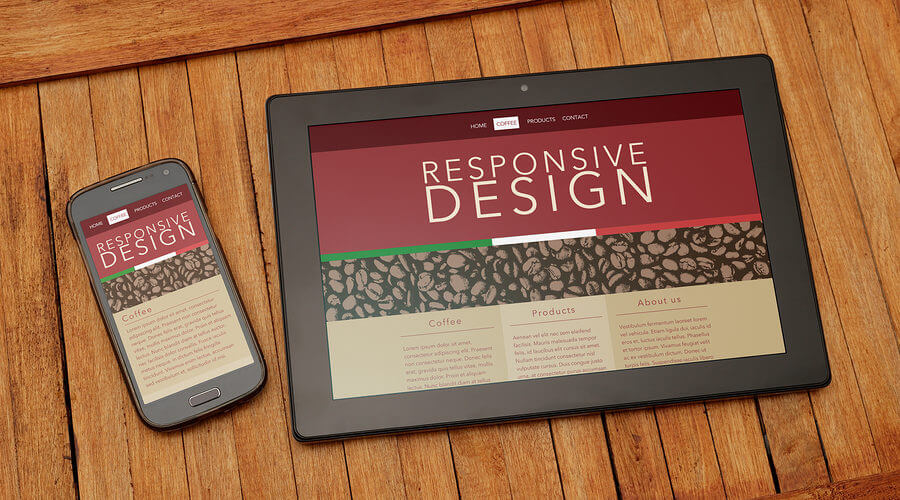 Technology has been advancing at blinding speeds over the last 2 decades especially when it revolves around communication and the internet. These advancements have resulted in the entire stratosphere of web development to move along with it due to technological undercurrents that cause not just changes to the constructs of websites, but cause changes to almost everything around us as well.

New methods and ideas are injected into the spectrum of web development almost every single day and this has left those who knew how to code back in 2007, but failed to keep up with the changes rendered as nothing more than amateurs today. Back then, being able to use basic coding and having a knack for some basic design was sufficient to develop a fairly good and functional website that would do well in attracting traffic simply via search engine rankings.

Using the same methodology used by developers even in 2010 today could render your website useless or unsuccessful for the most part due to the fact that designing and developing websites today requires new and essential skills that need to be layered on top of the web development façade used 10 years ago. Integrating of everything in between is the best, if not the only way to build and run a successful website that would serve the purpose of your business from every possible aspect.

This article is intended to shed light on the drivers of change that moved the mechanics of web development to where it is today.

Slightly more than a decade ago mobile phones were not what they are today based on the fact that these phones were only capable of displaying or supporting very basic websites that were primarily static and presented text for the most part coupled with small images.

This ‘criterion’ allowed web developers to largely ignore the Graphic User Interface (GUI) of these devices as all the web developers were required to do was to just create ‘primal’ versions of these websites online mainly for those using ‘high end’ Nokia’s of the time or Blackberries. During this time, the Internet was dominated by PCs and laptops; however this is not the case any more.

As Smartphones were introduced, it turned the tables of how everything worked over the internet as people increasingly started to use Smartphones to access the internet. Ignoring or failing to factor the requirements of mobile devices into web development is not an option anymore.

As the web became a target for marketers and search engines took over the reins from the Yellow Pages, returning relevant material related to searches became a critical success factor for these search engine managers.

This lead to the creation of search engine protocols otherwise known as SEO due to the fact that, a decade ago it was more than sufficient to ‘stuff’ irrelevant keywords to your web pages in order to drive traffic to a website, and this was easily manipulated by unethical developers who would stuff ‘un-related’ keywords just to get their website on page 1.

Noting this abuse, algorithms were created that read and categorised pages and over time these algorithms become more and more complex to what they are today. 10 years ago, there were ‘no consequences’ for stuffing or adding keywords randomly, these days, websites found to have bad content, or the quality of the site is less than acceptable, search engines tend to flag them and sometimes even ban these sites entirely.

Get a Professional and save yourself and your business a heap of trouble!

The above reasons are only the tip of the iceberg, but enough to make the difference between a successful website and a website that fails altogether.

From proper white-hat on-site and off-site SEO to mobile device requirement, from quality content and quality links and functional GUI, every single thing plays a role and thus, the only way to go about building a website that serves its purpose well is via a professional website developer. 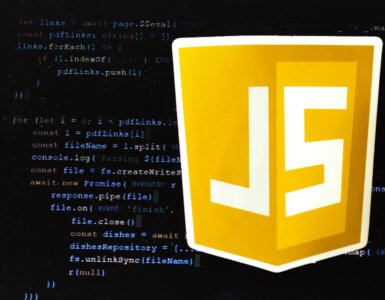