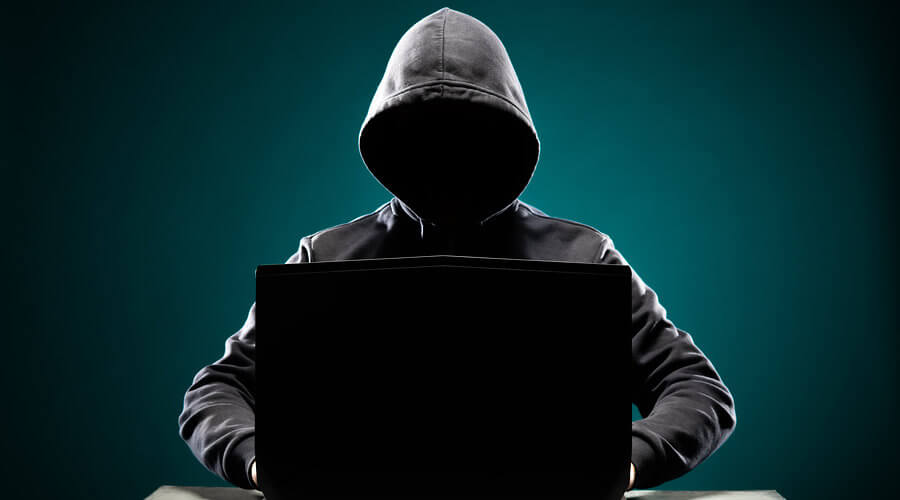 How safe is your Data in the Virtual World?

Privacy became a primary topic in 2015 following a series of hacking incidents that sparked off scandals, corporate spying, and the involvement of well-known tech companies in government initiated snooping. Consumers across the globe became aware of just how vulnerable their data stored in various pockets of the virtual sphere was.

Their rights to privacy had been grossly undermined and the fact that nobody was safe dawned upon them like a ton of bricks. The ability of these hackers to breach the highest tiers of online security became a grave concern to not just individuals, but also large corporations and governments themselves albeit, it’s the governments themselves who insist on leaving back-doors to otherwise secure platforms.

These hackers were able to access sensitive information belonging to others using these same back-doors that governments insist on having in order to serve their own needs in combating issues such as terrorism. Online data was up for grabs and it was not just individuals and corporations that had lost faith in the security systems that protected their online data, but the governments themselves.

The fact that even certain governments were drawn towards ethically questionable spying activities on corporations and individuals unnerved everybody and for corporations it was a ‘pure threat’ towards their competitive advantage and from a larger perspective a breach of their corporate and social responsibilities towards stakeholders.

The entire fiasco raised serious concerns that saw IT directors advocating to move away from companies that were managing their data to providers outside the borders that fell under the US or EU jurisdiction.

The simple fact behind the matter was as clear as day, all that decision makers wanted within the scope of IT was data privacy – complete data privacy based on the very fact that encryption and data security are there for a reason and are vital components of enterprises that depended on these features as core business strategies.

The attempts by governmental agencies to weaken the structure of their security jeopardises not only data that is crucial to the company’s well-being, but also jeopardises the trust levels of their customers at the end of the day.

In essence, governmental agencies seem to miss the point that ‘privacy’ is a right and as much as consumers need it and want it, businesses need to and want to provide it with the only unanswered question to the riddle being how are they going to provide it without breaking ‘newly established’ laws.

A survey that includes the views of more or less 1000 IT decision makers across the globe reveals their perception pertaining to data privacy has been altered not due to hackers or incidents of hacking, but altered more because of government snooping and privacy scandals involving large corporations.

The fact that almost 30% of CEOs are now seeing data security as a top priority tells the world that something is amiss and although this may or could be disregarded as mere paranoia due to a heightened state of awareness, the question of whether it is just paranoia or something that needs to be addressed still plagues the entire world.

The balance between the greater good and the terrible evils of this world is coming at a cost that nobody is willing to pay as governments crack down on state-of-the art encryption and pressuring businesses to compromise their data security towards complying with what most see as overly prescriptive legalisation involving national security.

This has resulted in an exodus of data to countries that limit their authority in accessing data and 1 out of 5 decision makers within the scope of IT are no longer be willing to keep their data within the borders of the US, EU or UK.

The rise of cloud computing has to an extent benefited businesses (what is being seen as the ‘internationalisation’ of data storage) allowing businesses to break away from being chained to a single physical location, and be able  to relocate data as and when needed depending on their individual needs.

And, what does all this have to do with the individual consumer such as you and me? The point is we have to take the steps or initiatives to protecting our privacy. We have to think from a global perspective when choosing a hosting provider.

Do the maths, and do homework. For instance, countries such as the US and UK are as bad as Iran, Pakistan and Russia which are considered as the least secure locations.

Choose countries that make data a privacy a priority such as Singapore, Switzerland or even Scandinavian nations that have their own data protection laws. Next, data personal in nature such as photographs, bank records, private emails are better or rather safer kept at home in a safe than on the cloud.

The idea is to ensure that your data is safe and under lock down at any given moment, and always remember, the level of risk you are willing to take with regards to your data is a key factor in the scheme of things. 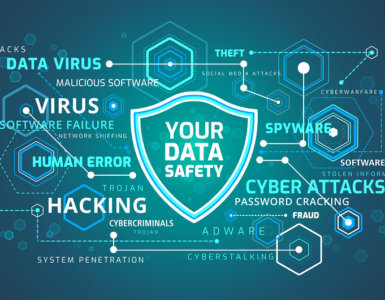 Hacked Away – Examining the State of Cyber Security

The Edward Snowden revelations was a turning point for the entire world after June 2013 when Edward Snowden leaked on purpose thousands of documents to that were considered as the “the biggest intelligence leak in... 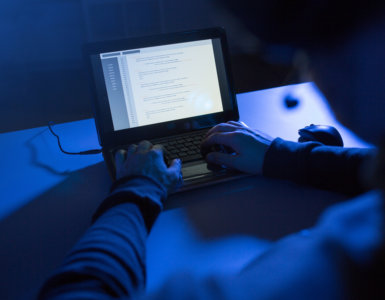 In the simplest term there is, a hacker is an individual who uses electronic devices such as a computer in order to gain unauthorised access to data. In most case scenarios, hackers are computer wizards, however, there...