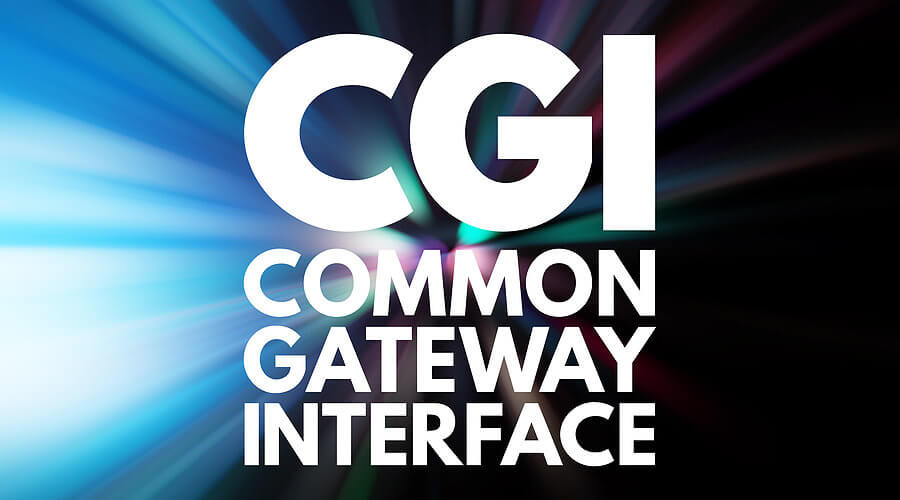 Webhosts that are able to provide support for CGI which most webhosts do generally support websites that are built using C++. However, the developers may have to have compilers enabled for their account hence, checking with providers if the developer plans to edit and compile via SSH using the web server itself.

If you are wondering what CGI is, it is Common Gateway Interface which are basically a set of rules that run scripts and programs on servers that are online. In essence, CGI specifies the type of data and the method the data is bounced back and forth between the clients’ net browsers and the online server.  However, C++ has never been a popular choice for web development not because it cannot be done, but practicality makes it quite a nuisance for web development due to its strict syntax that is quite difficult to extend using sugar such as JSX or XHP.

Apart from that the rather slow compilation time of C++ makes it a ‘lethargic’ tool for highly interactive processes such as web development. This is mainly because web development needs specific sets of libraries which is not available within the scope of C++ such as URL parameter parsing and string escaping. The fundamental of C++ which for any other reason is considered powerful is based on the fact that C++ prioritises performance and relies heavily on static systems. , are as far from web development as one can possibly get.

For example, JSON is painful in C++. However, it is worth noting that websites such as Amazon.com, Google or eBay, actually utilise C++ for specific areas of their web infrastructure (Google applies C++ specifically for systems that are speed-critical and Amazon.com only injected C++ after they moved away from Lisp rather quite recently. There is no doubt that C++ has a reputation for being the ‘Speedy Gonzales’ or the ‘Roadrunner’ among languages due to its blazing fast speed. Even Facebook had to increase the speed of their web generation by converting PHP code to C++ and then subsequently render it into Byte-code.

The concept is actually quite simple in a sense that Shakespeare does not use mathematical equations to write what he writes and writers in general should not try to do it either, even though it can be done. In other words, C++ is the wrong tool for web development projects as a whole. It must be understood that C++ is in fact a low level machine language and a browser never reaches half the depth that machine languages do.

Languages such as Java or Python on the back end are the closest we could get as most front ends use scripting languages and not machine languages unless an individual decides to write code and create a web browser instead of a web page, that would of course be an entirely different story altogether.

Using the right tool for the right job is an age old adage that applies perfectly for this case scenario. 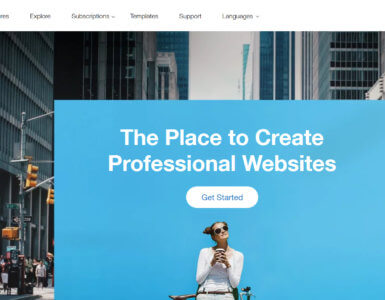 Wix is undoubtedly an amazing website builder platform. It has all the nice features and gives you all the flexibility and power to build an effective personal or business website. One of the main advantages of using...