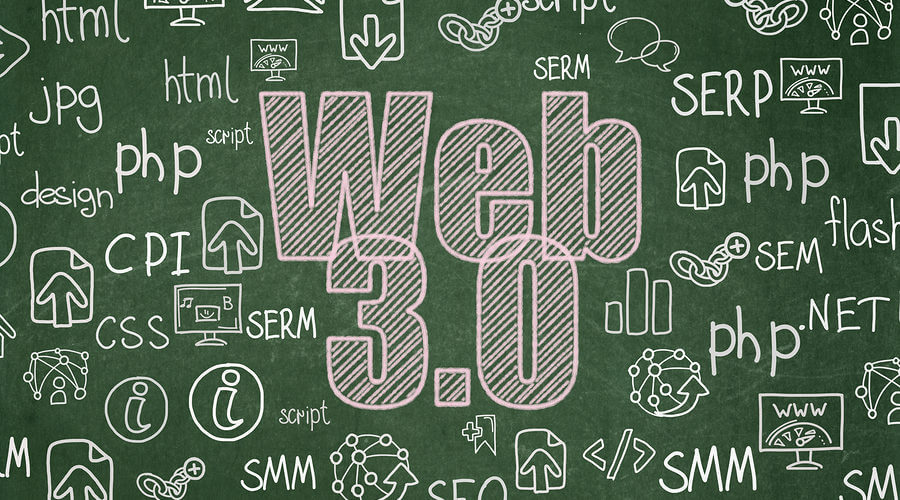 According to the current estimates the number of internet users has dramatically increased from merely 738 million to more than 3 billion users between 2000 and 2015.

The number of users now is expected to be above 4 billion users and that means that there is an unfathomable quantity of data that is simply floating around in the cyber realm and large digital corporations who know that personal information is an exceedingly prized asset have started to filter and stockpile all this data in servers that are centralised.

Among the biggest custodians of this data treasure is obviously Google, Facebook, Amazon and Twitter. The fact that users sacrificed their personal security information just so that they can have access to the convenience of these services were actually tracked and their personal habits were recorded and sold to the highest bidders in the market whether they knew it or not was something that not just transpired, but still transpiring either directly or indirectly.

Web 3.0 is a game changer as those who envisaged a more ‘human’ and private web experience were utterly disappointed. They hoped that these rights to personal information would be returned to the rightful owners with the new revolution rather than being left in the hands of huge corporations whose motives were questionable, but as we know now, that is not the case.

However, on the flip-side, some ‘platforms’ have been able to do exactly this, and among them is the blockchain that carries with it ‘a distributed ledger’ that came along with ‘Bitcoin’. The idea behind it was the concept of ‘decentralisation’ riding on peer-to-peer digital storage. Web 3.0 is exactly that a ‘humanised internet’.

Without a central point of control and middlemen eliminated from the equation, block-chain software technology has created a trust-less platform where rules cannot be skirted around and ‘virtually unbreakable’ and data is encrypted right to its core. User data will not be put or placed under the control of any corporations and authorities under government control will not possess the ability to remove sites or services.

There will not be a situation whereby a single entity will be or have control over the identities of others without their express approval. Web 3.0 will eventually become a reality with end users having full control of their own data and control encryptions which means that data can only be shared case-by-case and with permission.

Exploitation by large corporations such as Amazon and Facebook that make billions on user data from their server factories that store data will be a thing of the past. What you like to eat read or do will no longer be public property as they are now as marketers and advertisers pay billions annually for such data to find you among billions and sell to you.