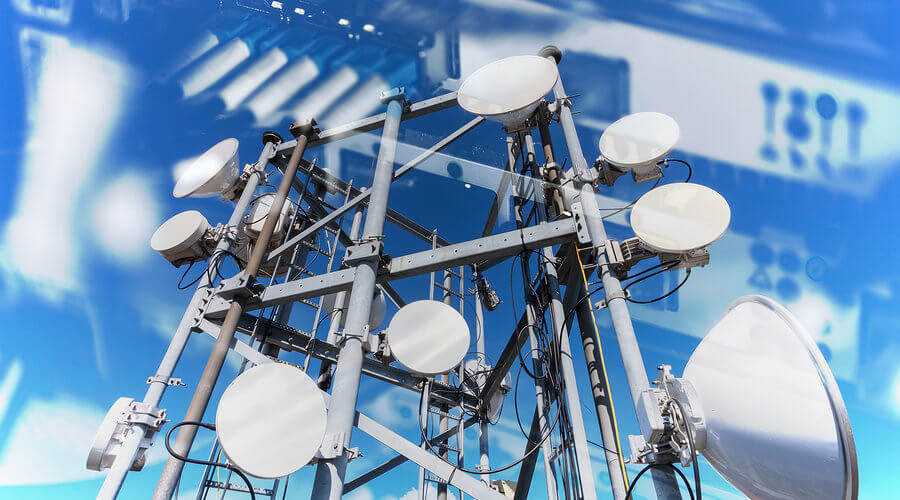 There has been a stir about the ‘Internet of Things’ (IoT) lately if you have been paying attention to the news on the 5G revolution. Although the concept seems to be well founded and thoughts of smart homes devoid of messy cable splicing and connectors have started to about among the masses, the truth is, the reality of the matter is further than most are perceiving.

The 5th Generation (5G) networks that support the cellular industry mainly actually began in the 90s when the genesis of the future generations of cellular based networks was being established. The second generation or 2G as we all already know allowed us to send and receive text messages and consequently lead us into the 3rd Generation (3G) that allowed mobile devices to browse the internet.

Now we are on the 4th Generation (4G) which is undoubtedly faster and more reliable capable of streaming data allowing us to watch video and make video calls uninterrupted. So what would the 5th Generation bring? Well mainly it would bring about faster speeds connectivity and if you must know, there are quite a significant number of providers out there who are still struggling to achieve 4G status which have lead them to couple their systems with LTE (long-term evolution) which basically allows them to deliver the speeds required by 4G standards.

Although.5G heralds the coming of cellular networks that are able to advocate widespread implementation of IoT and claim that they would be competitive to cable fibre optic speeds which are approximately 200 times faster than the current 4G LTE networks we use; implementation could be a humongous problem.

For starters there would be the issue of device compatibility based on the fact that there are simply too many Wi-Fi devices out there in the world such as laptops, tablets, desktops, TVs, smart-home devices, printers, sound systems and a range of other devices (including smartphones) that have been pre-designed to utilise the built-in Wi-Fi features and if these people are thinking that consumers are going to throw away all their existing devices and replace them with 5G capable devices, they are in for a very big surprise.

If device compatibility is not enough, how about the question of ‘service flexibility’ as Wi-Fi delivery is flexible as consumers are easily able to have the service delivered to homes and offices via cable and it could be made available as a free amenity in the surrounding area that the cable delivers the service to.

Consumers are also able to buy Wi-Fi time as and when they need it (for instance when they go traveling) via temporary subscriptions. Switching costs will be among the bigger issues when security comes into question as broadband systems are considered the secure option when it comes to direct peer-to-peer file sharing and communications and since most businesses have already established secure Wi-Fi protocols for their respective LAN network integration convincing these entities to switch to a cellular network would be anything but a feasible notion.

Coverage would also be another issue as fibre optic based systems usually ensures Wi-Fi coverage for every nook and cranny of the home, office or garage even if it happens to be below ground level where cellular networks have a hard time reaching even by adding DAS or distributed antenna systems.

Let us say that even if they do manage to solve the problem of network coverage via their distributed antenna system which is able to deliver services to about approximately 2000 users across several miles, the installation of these DAS based relays will take years (due diligence alone will take years).

What’s more is the fact that 5G is only expected to be fully functional in 2020 which by then even with a rapid rate of cell and DAS installation, they will be quite far behind relative to the adoption of wired broadband services that are increasingly becoming faster and much more reliable. The fact that stories about the unreliability of 5G already being circulated (true or false), looking at the issue from a scientific perspective, channel noise and transmission interruption issues are rarely talked about and it makes us wonder why.

The upside is that 5G is definitely the best option for rural areas as they are able to reach rural locations much more effectively and at a lower cost compared to fibre which would ease the pressure off internet service providers towards laying cables in rural areas.

It would be safe to assume that 5G will certainly have distinct advantages and benefits, however, it would also be safe to say that fibre optics/ wired internet systems are not going to be going anywhere in the near future.